This is a personal project which started out as an exercise and which has taken on a life of it's own.
I decided to paint portraits of the many people that I call friends on facebook.
Why?
Although I don't add to my friends list very often I have over 600. I don't know all of them very well though I'm careful, as you should be, about accepting friend requests.
In an effort to become more aware of the people I call friends I decided to paint the portraits of a random selection who come up on my radar most often and then spread outwards. The other reason is because I have found that painting from a photo is incredibly hard by comparison with painting from the living model. Why? No idea, though other people have proposed theories. So this is also an exercise. A challenge and effort to overcome a sort of visual handicap.
Here are some of the paintings in oil which I've produced so far. There are others but I'm not ready to show them all.

There are larger versions on my website. http://www.tjbyrne.com
Posted by Tom J. Byrne at 4:12 pm No comments: 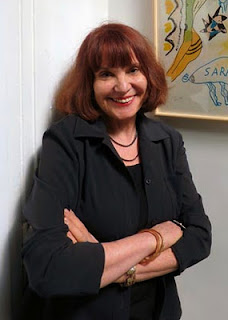 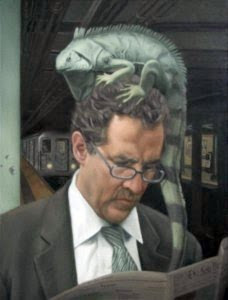